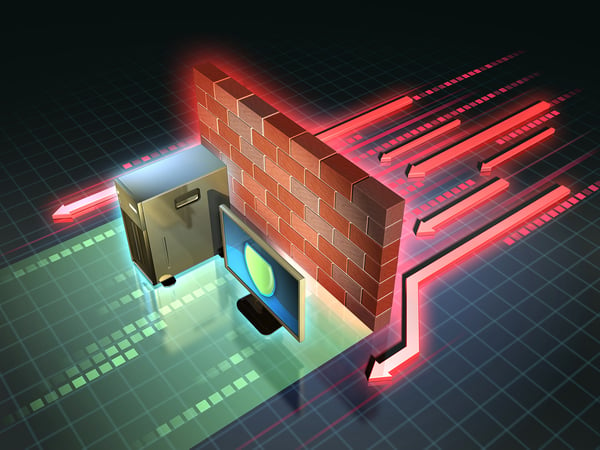 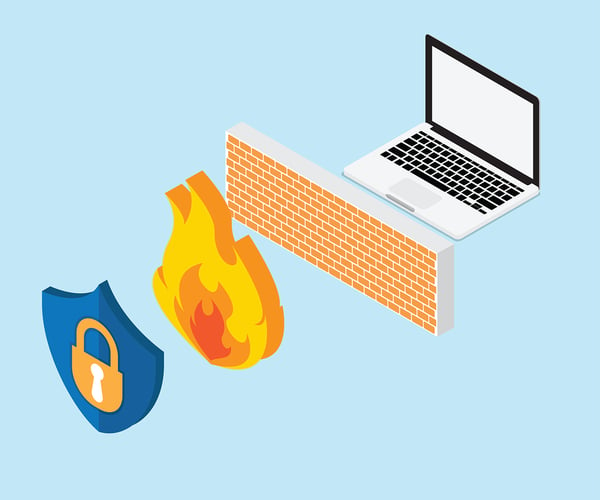 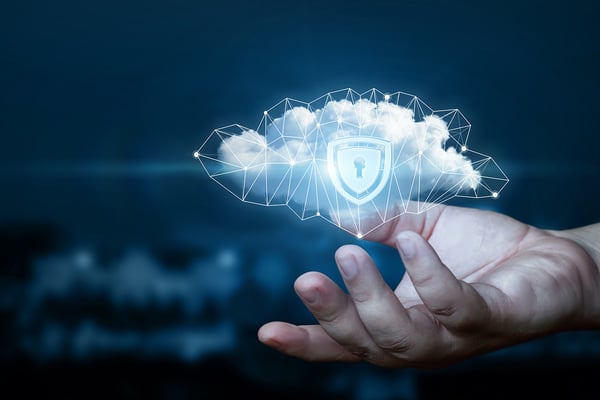 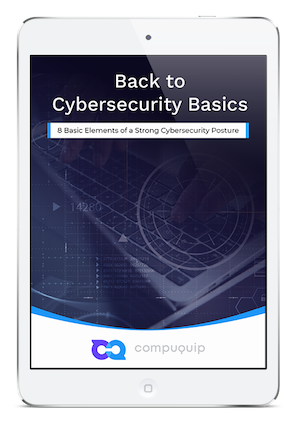 When most people think of firewalls, they think of the software that comes installed on their computer that is supposed to ...

How Can Businesses Benefit from Having a Strong Security Architecture?

Modern businesses need to have a strong and robust security architecture framework for protecting their most sensitive and ...

How to Build a Strong Enterprise Security Architecture Framework

The security architecture used by your enterprise is the basis of your cybersecurity measures—including the tools, ...