Containers are rapidly being adopted by organizations worldwide. According to Research and Markets, over 3.5 billion applications are currently running in Docker containers, and 48% of organizations are managing containers with Kubernetes.

But what is a container, and how does it differ from a traditional virtual machine?

What Is a Container?

Essentially, containers are a lighter-weight, more agile way of handling virtualization. Rather than spinning up an entire virtual machine, containerization packages together everything needed to run a single application or microservice, in addition to the runtime libraries they need to operate. The container includes all the code, its dependencies, and even the operating system itself, which enables applications to run almost anywhere, whether it’s a desktop computer, a traditional IT infrastructure, or the cloud.

Containers have been around for decades, but the common consensus is that the modern container era began in the early 2010s with the introduction of Docker, an open-source platform for building, deploying, and managing containerized applications.

Why Is a Container Important in Cybersecurity? 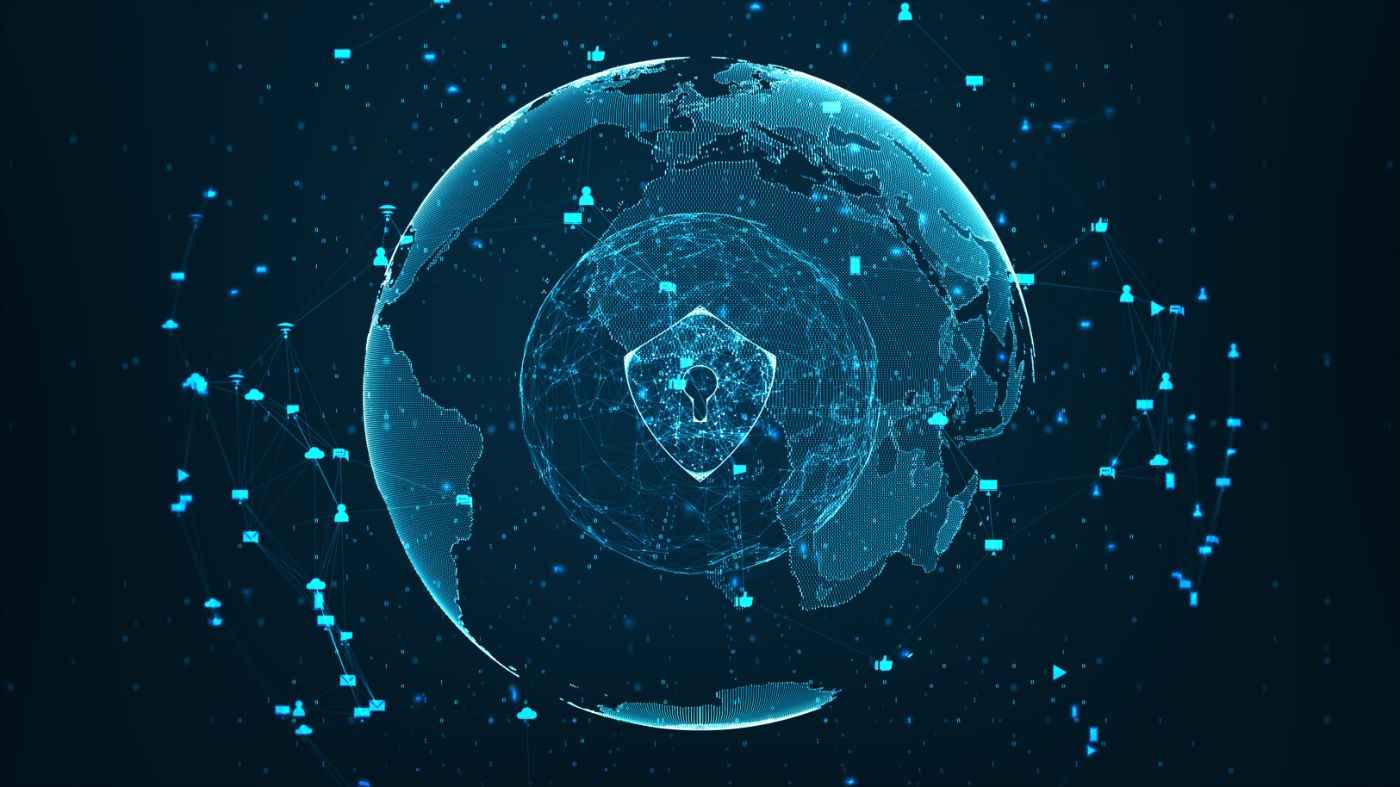 Containers are popular because they make it easy to build, package, and promote an application or service, and all its dependencies, throughout its entire lifecycle and across different environments and deployment targets.

How Does a Container Differ From a VM?

In traditional virtualization, a hypervisor virtualizes physical hardware. The result is that each virtual machine contains a guest operating system, a virtual copy of the hardware that the OS requires to run, and an application plus its associated libraries and dependencies. VMs with different operating systems can be run on the same physical server, too; for example, a VMware VM can run next to a Linux VM, which runs next to a Microsoft VM, etc.

Instead of virtualizing the underlying hardware, containers virtualize the operating system—typically Linux or Windows—so each individual container contains only the application and its libraries and dependencies. Containers are small, fast, and portable because, unlike a virtual machine, containers don’t need to include a guest OS in every situation and can simply leverage the features and resources of the host OS.

Just like virtual machines, containers allow developers to improve CPU and memory utilization of physical machines; not only that, they also enable microservice architectures, where application components can be deployed and scaled more precisely. This is an attractive alternative to having to scale up an entire monolithic application because a single component is struggling with maintaining a load.

Benefits of Using a Container

There are a handful of benefits to using a container in your enterprise’s network infrastructure, including:

Virtualization is a process whereby software is used to create an abstraction layer over computer hardware that allows the hardware elements of a single computer to be divided into multiple virtual computers. Containers make it easy to horizontally scale distributed applications.

You can add multiple, identical containers to create more instances of the same application. Container orchestrators can perform smart scaling, running only the number of containers you need to serve application loads while taking into account resources available to the container cluster. 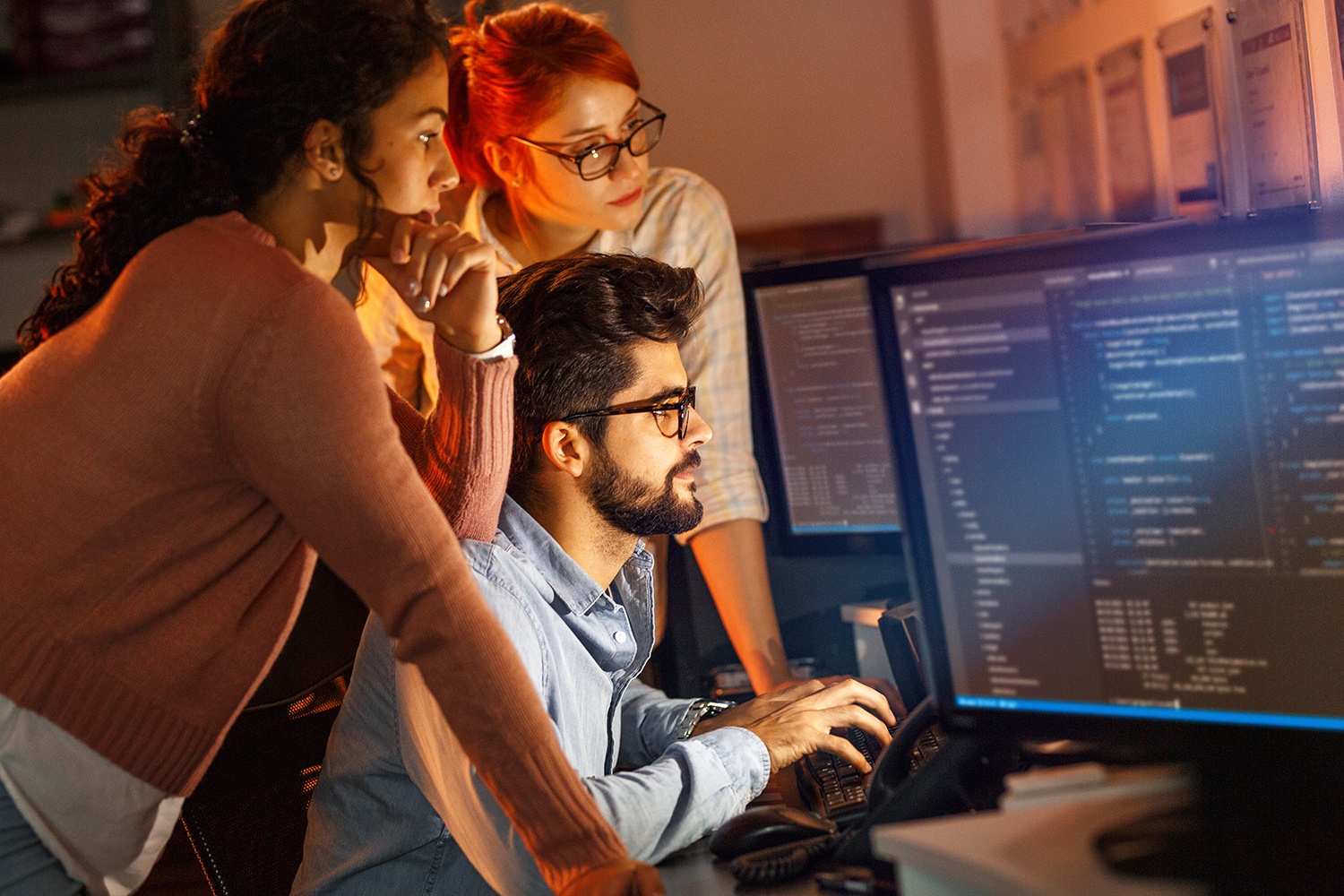 Containers require fewer system resources than traditional or hardware virtual machine environments because they don’t include operating system images. This means that your internal IT team won’t have to dedicate excessive time and attention to managing them since containers can be mostly managed with automated cybersecurity initiatives. Containers are easily controlled by API, and thus are ideal for automation and continuous integration/continuous deployment (CI/CD) pipelines.

Additionally, containers don’t require a separate operating system and therefore use fewer resources. VMs are typically a few GB in size, but containers commonly weigh only tens of megabytes, making it possible for a server to run many more containers than VMs. Containers require less hardware, making it possible to increase server density and reduce data center or cloud costs.

Containers support agile and DevOps efforts to accelerate development, test, and production cycles. Since containers allow applications to be more rapidly deployed, patched, or scaled, developers can leverage these qualities to experiment with software and more rapidly test them in real-time.

Plus, applications running in containers can be deployed easily to multiple different operating systems and hardware platforms. DevOps teams know applications in containers will run the same, regardless of where they are deployed, which further streamlines the software development phase.

The lightweight design of containers ensures that you can quickly release new applications and upgrades like bug fixes and new features. This often leads to a quicker development process and speeds up the time to market as well as operational tasks.

Adopt Containers Properly With the Experts at Compuquip

Want us to help set up your containers, or need automation for securing your enterprise’s containers? Looking for guidance when it comes to further fortifying the cybersecurity posture of your organization?

Compuquip is here to help! We offer a variety of professional and managed services to safeguard your business from modern cybersecurity threats! Reach out to one of our experts today to get started. 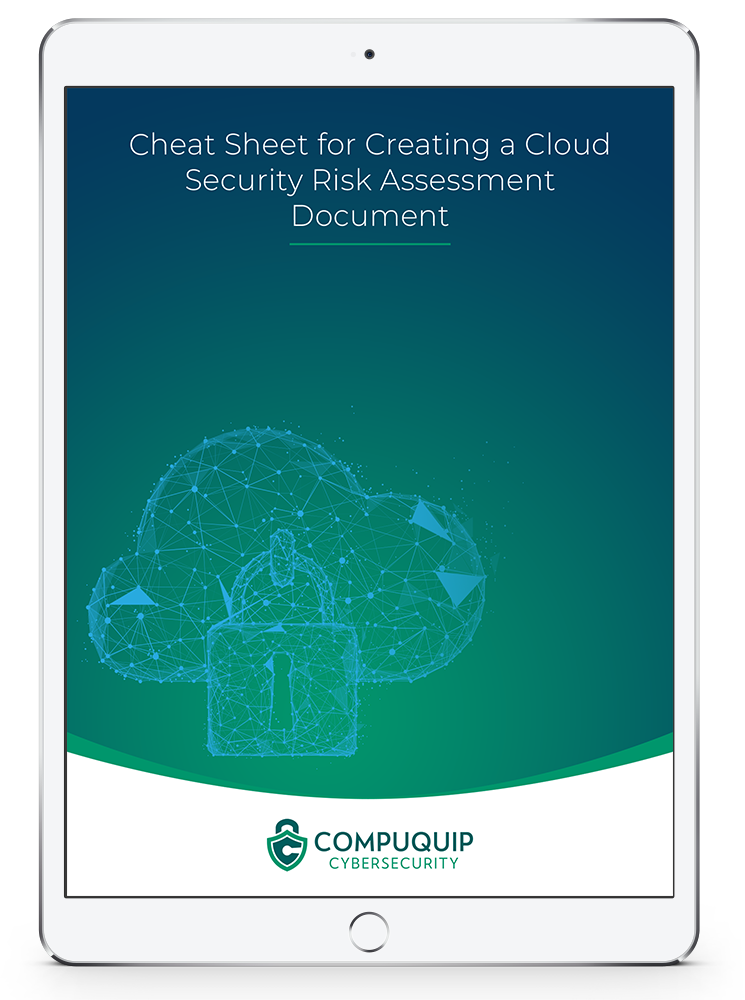 5 Mistakes to Avoid in Your Data Loss Prevention Plan

Preventing the loss or leakage of data is crucial for any modern business. Today’s customers are accustomed to ...

3 Ways to Improve Your Cybersecurity Awareness

As Cybersecurity Awareness Month just passed, the team here at Compuquip Cybersecurity thought it would be a good idea to put ... 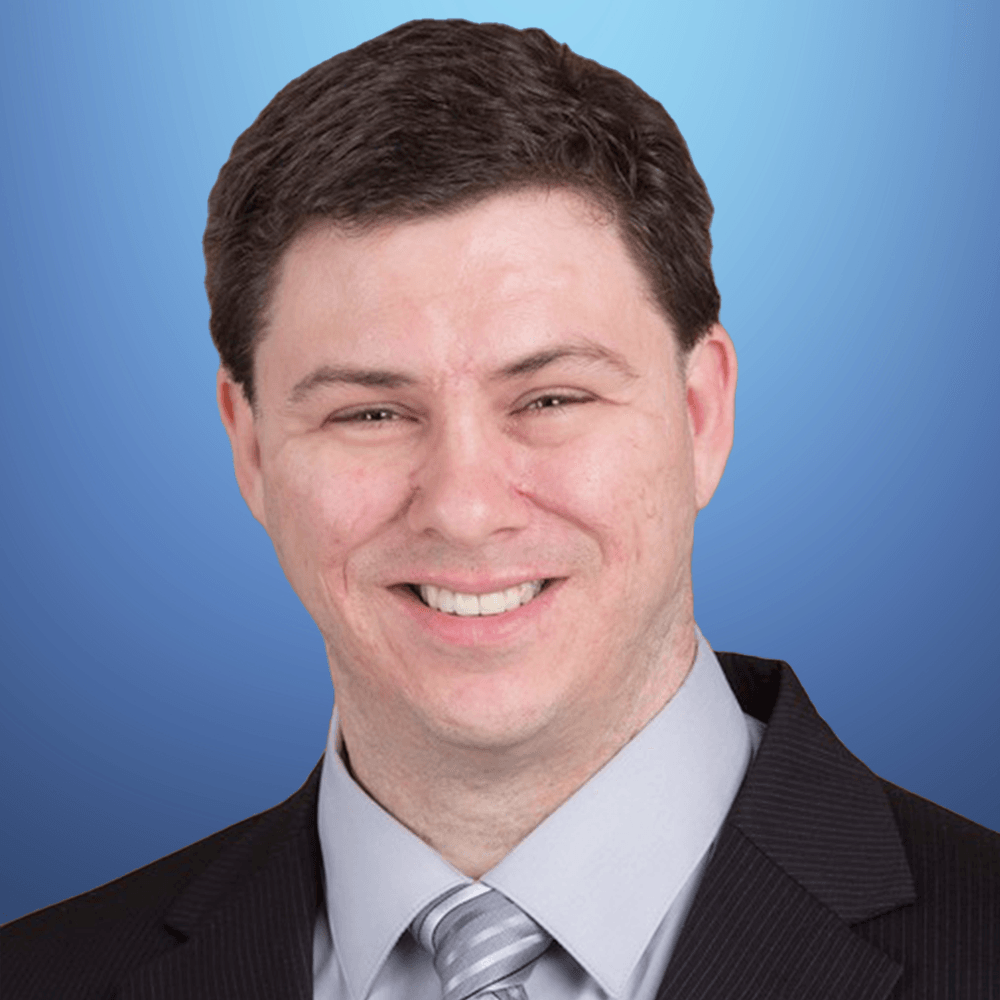 Docker Forensics & Why You Shouldn’t Overlook Misconfigurations In Your Containers

D ocker is already popular, and with the explosive growth of Kubernetes, it's not going anywhere anytime soon. When working ...