I want to tell you about the concept of “defense in depth cybersecurity,” wherein an organization sets up multiple layers of defenses to isolate individual assets on their network. It’s an important concept in modern cybersecurity architectures, and one that every business should adopt as best as they can.

Here’s a quick explanation of why setting up a defense in depth cybersecurity strategy is so important—plus a few quick tips for creating such a strategy:

Why You Need Defense in Depth Cybersecurity: Insider Threats

Modern cyber threats can originate from virtually (pun intended) anywhere—even from inside your own network. Hackers use all kinds of tricks to bypass your company’s tough perimeter defenses while careless or actively malicious insiders can create or exacerbate cybersecurity issues.

Defense in depth cybersecurity strategies are crucial for countering insider threats—those threats which originate from within the network itself. Without some kind of strong network segmentation to prevent attacks on the inside from hopping from one asset to the next, any insider threat would be able to easily compromise the entire network. From a network security standpoint, this is less than optimal.

Using a defense in depth cybersecurity plan restricts attackers by blocking them from moving onto other systems.

Why You Need Defense in Depth Cybersecurity: To Keep Your Most Sensitive Resources Secure

Does the cashier working a register need access to sensitive documents detailing the company’s intellectual property (IP)? Odds are the answer is no. Yet, when there is no segmentation to the network, it may be all too easy for someone with such a minor level of access to reach the highly sensitive systems that hold that data.

Creating defense in depth by segmenting the network helps to ensure that your organization’s most sensitive data is kept isolated (and thus more secure). It also helps you enforce a policy of least privilege by keeping sensitive systems separate from the ones that users who lack access can use.

Why You Need Defense in Depth Cybersecurity: To Minimize the Impact of Data Breaches

Data breaches are almost inevitable. Sooner or later, there will be an attacker determined, resourceful, or lucky enough to slip past the perimeter defenses somehow to start ripping data from your systems. What using a defense in depth cybersecurity plan does is make it harder for the attacker to get at everything.

Instead of having carte blanche to access everything all at once as soon as they get past the perimeter, the attacker will have to peel back each layer of network security that you have. This massively increases their “breakout time” (the time it takes them to move from one server/asset on a network to the next), which gives your network security team more time to detect and counter the attack.

When attackers can access fewer systems, they’ll be less likely to compromise as much data—thus reducing the severity and impact of any resultant data breaches. Yes, data will still be compromised, but attackers getting only non-personally-identifiable account information is better than them walking off with sensitive info like payment data or Social Security Numbers.

Enacting a Defense in Depth Cybersecurity Plan for Your Organization

Creating and enacting a defense in depth cybersecurity plan for an entire organization is an involved process that will take significant resources and time. However, the improvements to your network security will be well worth the effort. This setup process could easily be its own article, but the basic outline is:

Need help setting up and managing a defense in depth cybersecurity plan for your business? Reach out to the Compuquip Cybersecurity team today to get help! 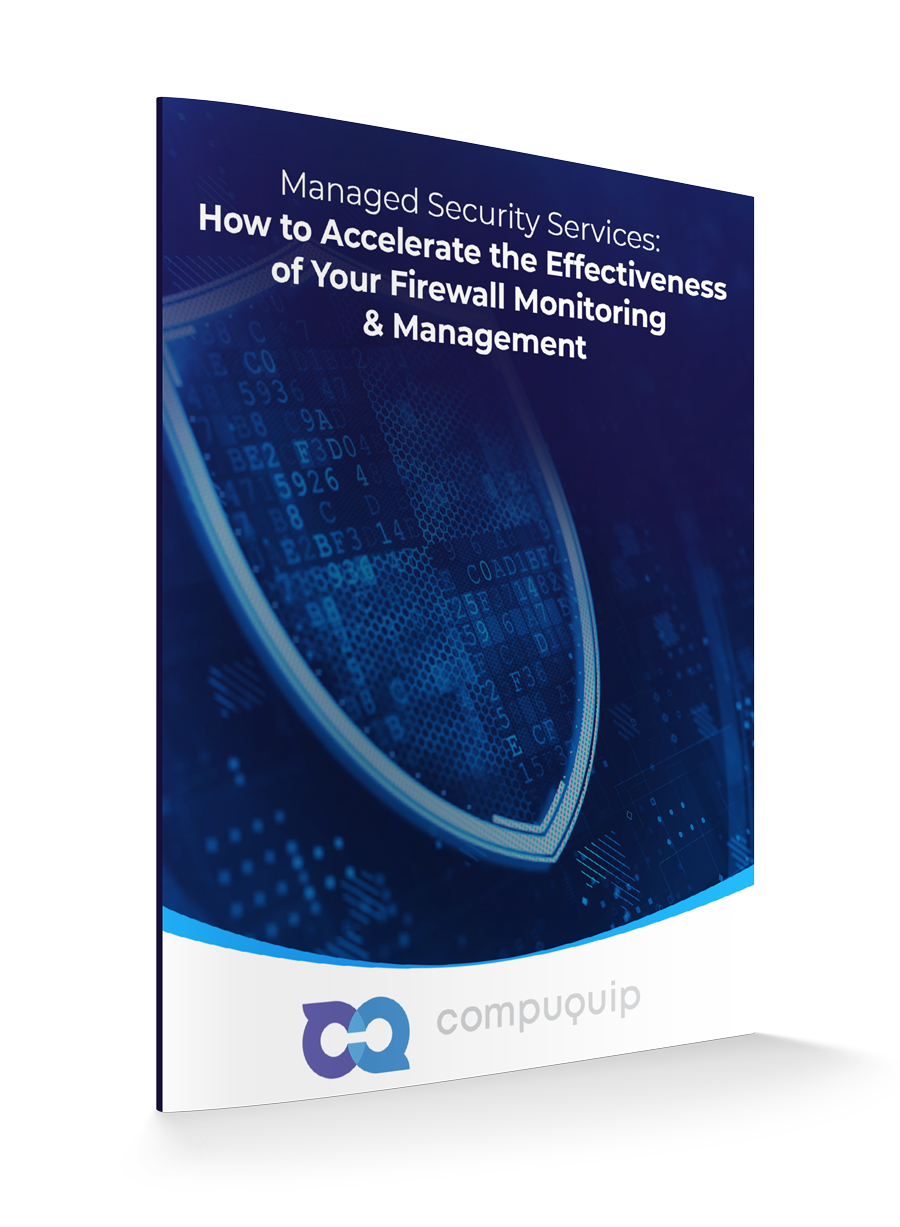 Considering that, according to the Verizon Data Breach Investigation Report, there were more than 53,000 cybersecurity ... 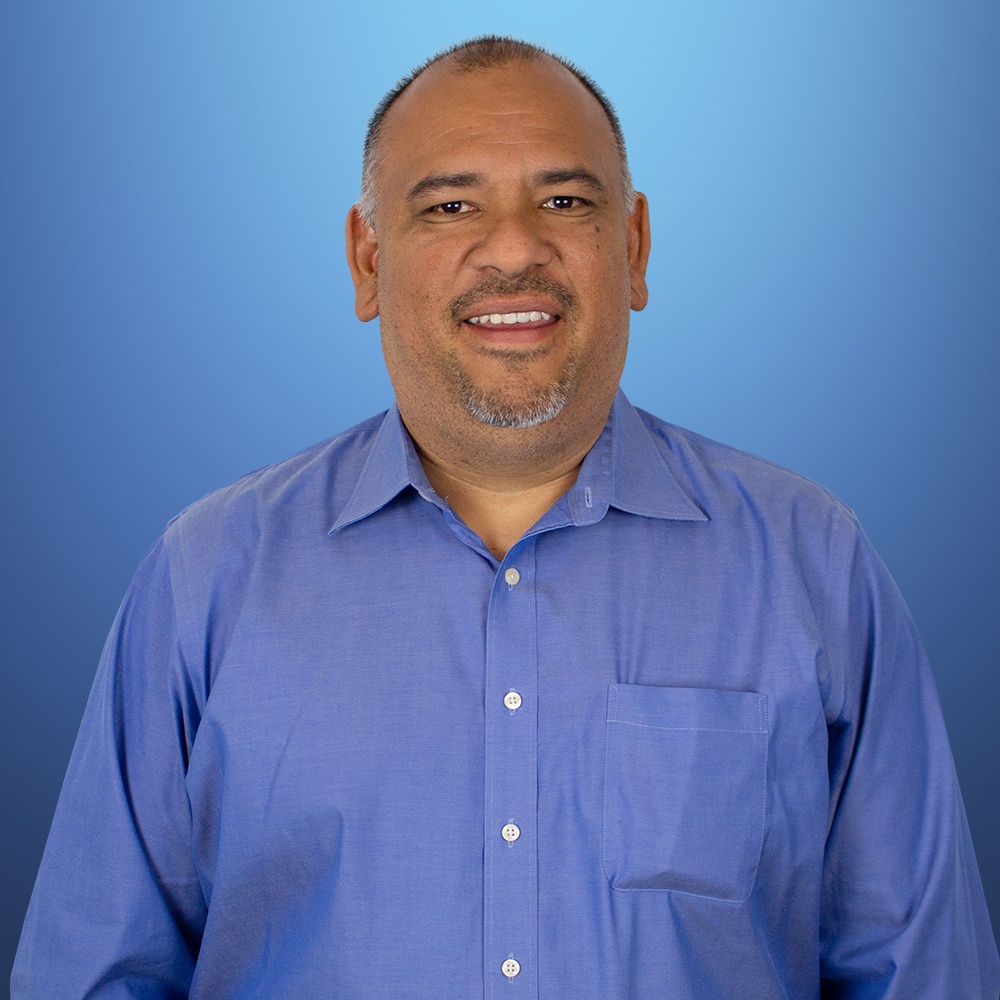 Why Do You Need a Network Inspection Device?

In an earlier article, I talked about the six building blocks of cybersecurity that every organization should have. One of ...

A veteran to his country and to the world of cybersecurity, Abrael Delgado has been a essential part to our Compuquip family ...